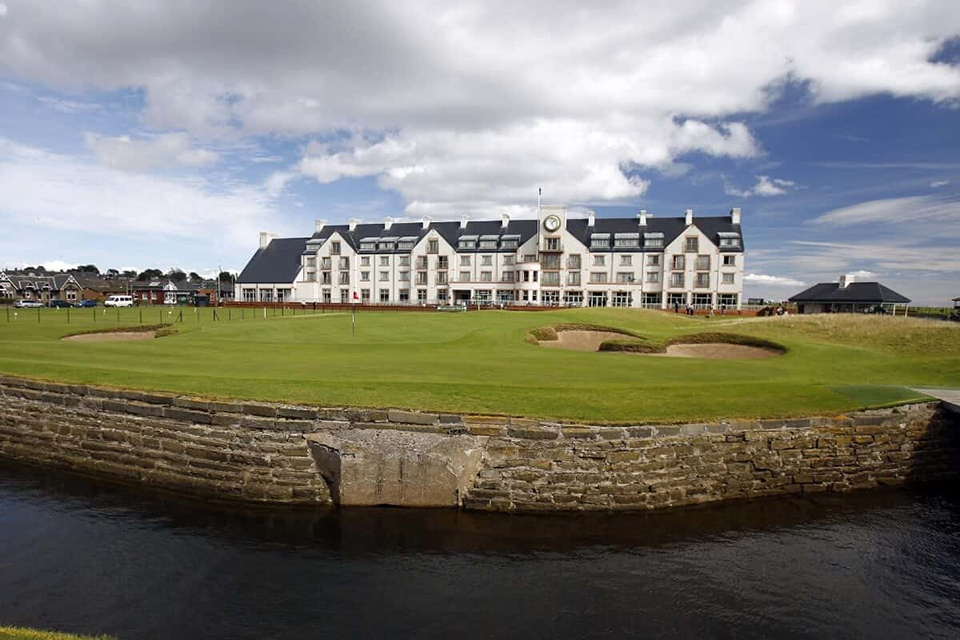 After a spell in the wilderness, Carnoustie got the Open Championship back in 1999 and duly showed why it is regarded by many as being the toughest course in the world.

A number of the game's top players were brought to their knees by the Angus course as Paul Lawrie beat Justin Leonard and Jean van de Velde in a play-off to lift the Claret Jug.

While essentially flat, the key to getting round Carnoustie in a decent score is accuracy.

The finish is particularly tough, the 14th, which boasts the famous 'Spectacles' bunkers, being the first of five holes which will make or break a score.