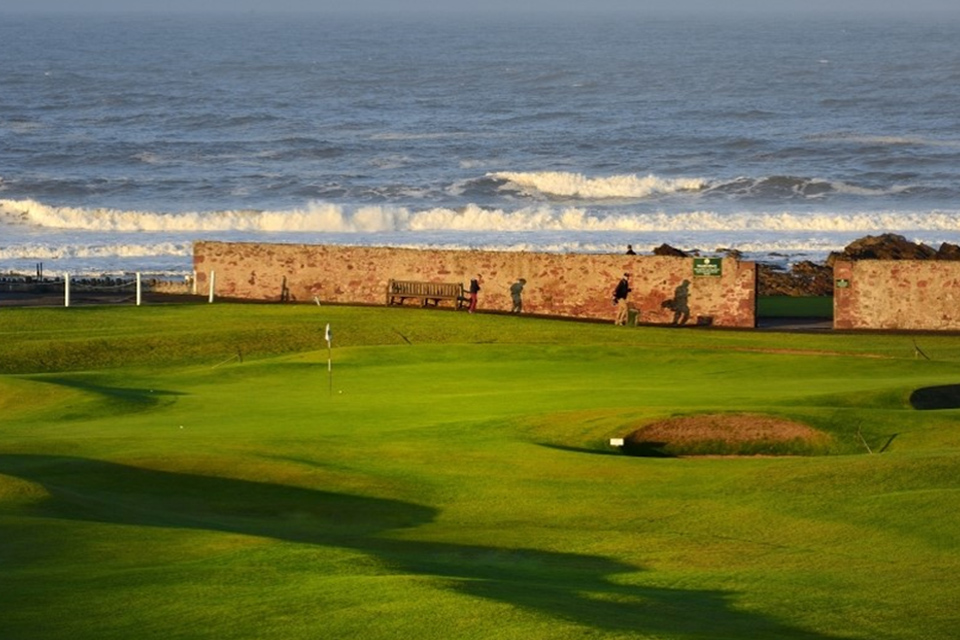 Golf has been played at Dunbar for over 150, with the club being formed 1856. Whats more, its as popular today as it was all those years ago.

Old Tom Morris redesigned the course to take full advantage of its envious position on the estuary of the Firth of Forth, and the results truly speak for themselves.