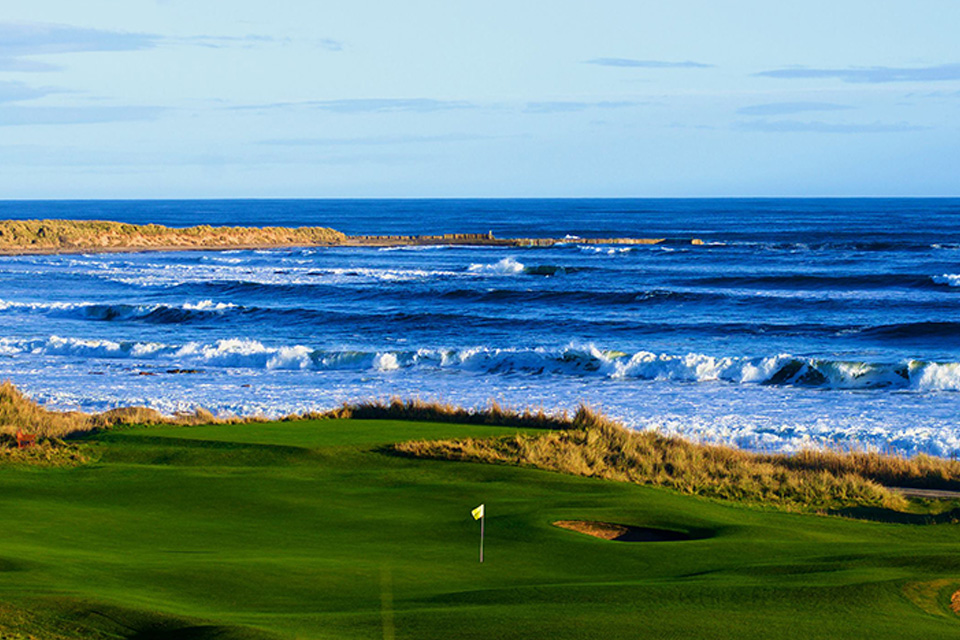 Rightly considered inside the top-10 of Scotlands best courses, the championship course at Royal Dornoch is a majestic links that was originally laid out in 1891 by the legendary Old Tom Morris.

The course benefits from its secluded setting right on the coast and, as such, remains in sensational year-round condition.

At just over 6,500 yards, it is not too long compared to modern layouts but still presents a mighty challenge regardless.

It is bordered by the Dornoch Firth and exhibits rolling fairways and small saucer-like greens.

Royal Dornoch is a big favourite of former Open champion Tom Watson, who described his round as the most fun hes ever had on a golf course.