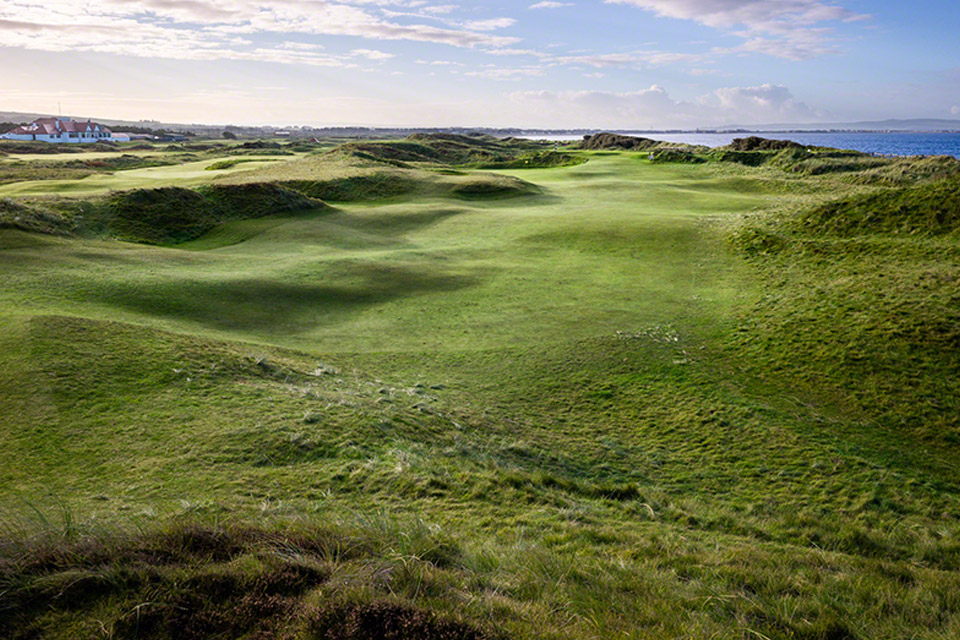 The reputation of Western Gailes as one of the game’s ﬁnest and more exacting courses has spread worldwide as evidenced by its numerous visitors from around the world including golﬁng legends from this and the last century.

In 1923 its attractions were being lauded by the then US Open Champion Gene Sarazen who played the course with three other outstanding professionals.